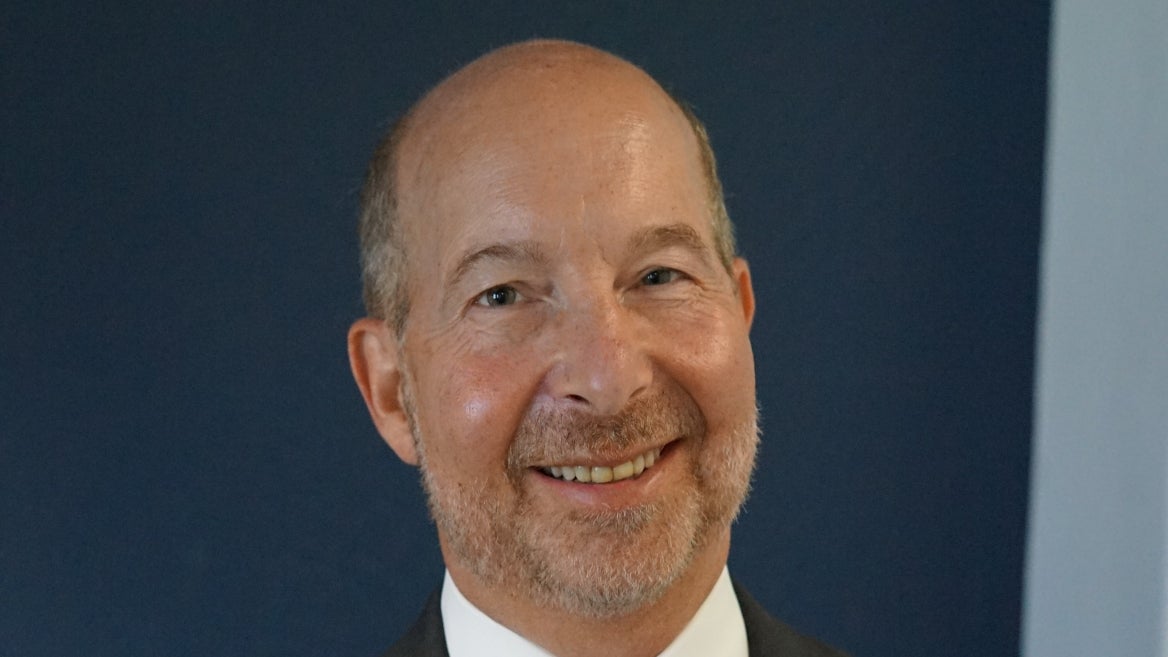 Departing criminal justice school director looks toward its next triumphs

Only a year and a half have gone by since Jon Gould arrived at Arizona State University, but as he leaves for California, he said the school he has headed is in excellent shape and poised to do even greater things in the near future.

Gould, a Foundation Professor who has been director of ASU’s School of Criminology and Criminal Justice since January 2020, will be the new dean of the School of Social Ecology at the University of California, Irvine. His last day working at ASU is Oct. 5.

Gould said he was given an unexpected opportunity to apply for what had been for him a dream job.

“I was not looking to leave. I like my colleagues a great deal. I’m sad to be leaving them,” he said. “I had a three- to five-year plan, which today we’re about halfway through at its shortest part.”

Gould said he is leaving a school that “is in a really good spot right now”:

Gould praised the dedication of the School of Criminology and Criminal Justice faculty and staff as having significantly contributed to these accomplishments.

“These are hard-working folks who are pleasant, to boot,” he said.

Gould said he devoted major attention to five areas during his ASU tenure that he believes will all continue to come to fruition:

Watts College of Public Service and Community Solutions Interim Dean and President’s Professor Cynthia Lietz said she is grateful for Gould’s steady leadership during the pandemic.

“Despite the challenges faced over the past two years, the school rose in the rankings and was able to recruit and diversify its faculty,” Lietz said. “We were fortunate to have Director Gould in this role during this important time. I wish him all the best in his new role and know he will remain a friend to Watts College.”

Former School of Criminology and Criminal Justice Director Cassia Spohn, who was director immediately before Gould, is serving as interim director while a search is underway for a permanent successor.

Gould said the challenge for the faculty and their new director is to pick up those initiatives and see them through.

“We planted seeds, the shoots are starting to come up. I see the faculty now cultivating the crops,” he said.

“This place is really poised to make an indelible mark, with the nation’s attention to criminal justice reform and imagining what the (criminal justice) system should be. We have leaders here asking those questions and engaging themselves for reform. The school should be relevant in that debate.”

The School of Criminology and Criminal Justice has benefited from a broader interdisciplinary approach, he said, as its faculty members have been engaging with colleagues in psychology, sociology, social work, law and public health, extending the reach of their own work. His successor has the opportunity to build on that momentum, Gould said.

“I will watch all of this with both pride and worry as I try to lead one of the school’s competitors,” he quipped.

Gould said he believes ASU has been a leader in the expansion of the criminology field. Those in the field are now reimagining what justice means, he said, “both substantively and procedurally, about how society must respond to achieve justice.”

He said he believes the school will continue to do the same.

Gould said although he is excited about his new position, he will be taking with him many fond and powerful memories of his time at ASU.

“I’ve not worked with a group of people who combine smarts, hard work and kindness as I have here at ASU. It is very difficult to think about leaving a group like that,” he said.

Gould said he and his wife will retain their home in Phoenix, so he plans to return often.

“While I’m losing these folks as colleagues,” he said, “I hope to keep them as friends.”