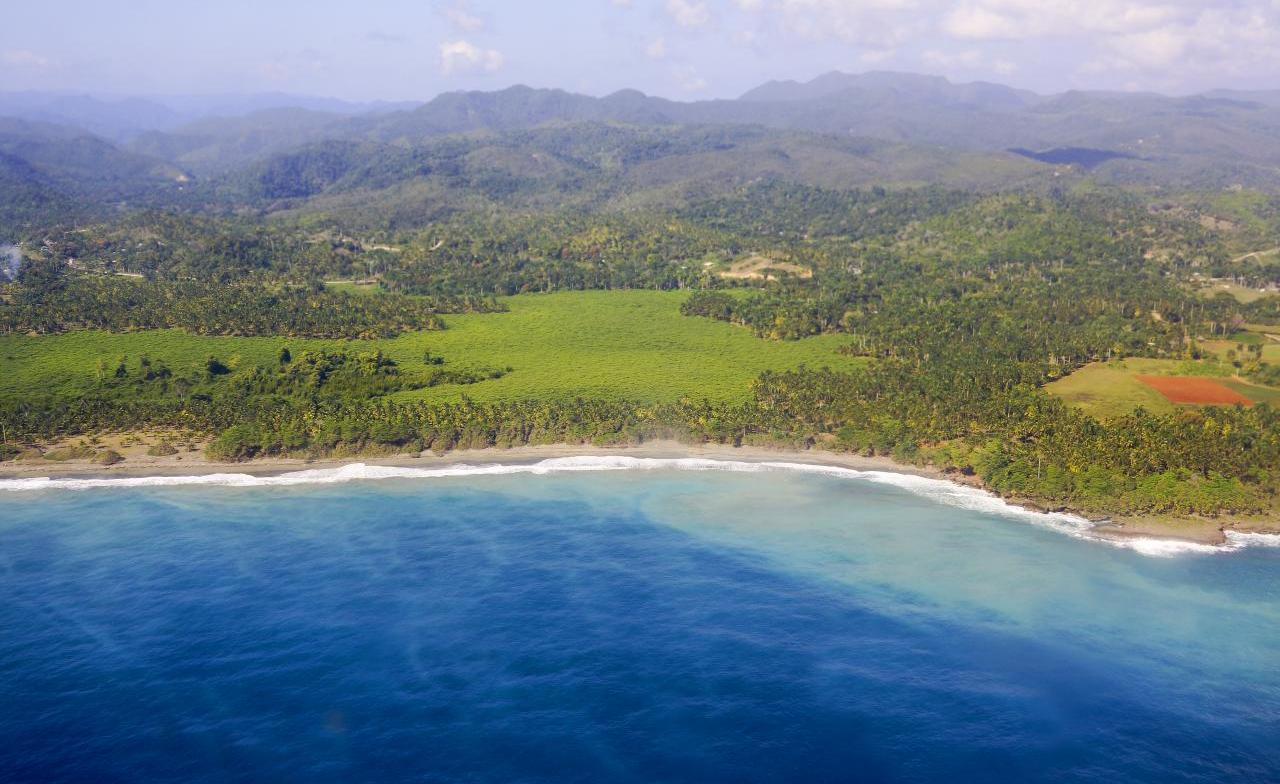 For the first time, students will be able to participate in a shorter, more affordable program, aimed at making international learning accessible to more students during the annual spring rite of passage.

“The premise … is to make studying abroad more economical for students who may not be able to afford a full semester of such a program,” said Carrie Herrera Niesen, communications and marketing specialist at ASU’s Study Abroad Office.

The inaugural destinations are Guatemala, the Dominican Republic and Cuba. That’s right, Cuba.

While spending time in the island nation that's just recently reestablished relations with the U.S., students will study areas such as business, education, global studies, health and social sciences. The program requires its participants to have a 2.5 GPA and is labeled as a Global Intensive Experience.

Some might assume setting up a study abroad program in Cuba would be difficult considering its history of tenuous relations with the United States, but Raymond Van der Riet, professor of Lake Havasu City programs and faculty director of the Cuba program, said the process is surprisingly streamlined.

“It’s probably fairly simple as opposed to most other ASU study abroad programs because we work with Cuban-sanctioned agents to set up our itinerary,” he said. “We were able to tell them more or less what we wanted. In some ways the process is simplified because they have some limitations as to what we can see and when we can see it.”

Of the three pilot programs being offered by ASU this spring break, Van der Riet says most of the applications were for visiting Cuba.

“We had about 44 applicants for 20 spots,” he said. “This is the first ASU class to go to Cuba, so it’s historic in that respect. It’s a groundbreaking, pioneering group of students that have seized the opportunity to be a part of the window opening back up between the U.S. and Cuba.”

Rebekka Goodman, faculty director of the Guatemala program and a lecturer in the School of Community Resources and Development, said she was drawn to Guatemala because of her previous travels there.

“I had done my first study abroad experience when I was 17 in Guatemala and felt it was a perfect country because of its location,” said Goodman. “It will demonstrate good international development and Guatemala’s positive relationship with the U.S.”

While in Guatemala, students will be studying sustainability and tourism. Goodman said creating a new study abroad program at ASU wasn’t exactly an overnight operation. It took a bit of doing and more than a little time. But she said she had no problem getting students interested in the new program, and that it has opened the study abroad door to a whole new crop of students.

“I think the closer proximity of Guatemala and the shorter time frame of the trip makes it easier for students to afford,” Goodman said. “More than anything I think the topic of the program (sustainability and tourism) is what attracted the students.”

Jessica Hirshorn, lecturer for the College of Letters Sciences, is helming ASU’s new Dominican Republic program, which focuses on the Peace Corps experience. The inspiration stemmed from her work at ASU.

“I started teaching a Peace Corps seminar this semester, and the original idea was that this program would complement that,” she said. “The trip itself was Career Counseling’s idea. They had these trips to the Dominican Republic that were for Peace Corps volunteers, and it was from there that we got the idea to start a study-abroad program there.”

The Dominican Republic program will show students what life in the corps is like to help better inform their decision whether to join it after college.

“The reason we chose the Dominican Republic is because the National Peace Corps Association only has [college study abroad] programs in five countries, and this seemed like the most doable for our timeframe of nine days,” said Hirshorn. “We have a number of ASU alumni already serving in the Peace Corps, and one of [ASU President Michael] Crow’s initiatives is to increase that number.”

Each of the three programs bill their fee directly to the ASU student’s school account, so the student pays for it, essentially, as part of their tuition. However, the program fee only covers things like housing, food, cultural events, in-country transportation, international health insurance and ASU faculty support. Everything else like airfare, passport and visa fees, personal expenses and miscellaneous items are paid for by the student separately.

A complete list of details regarding what costs are covered for which program can be found here.