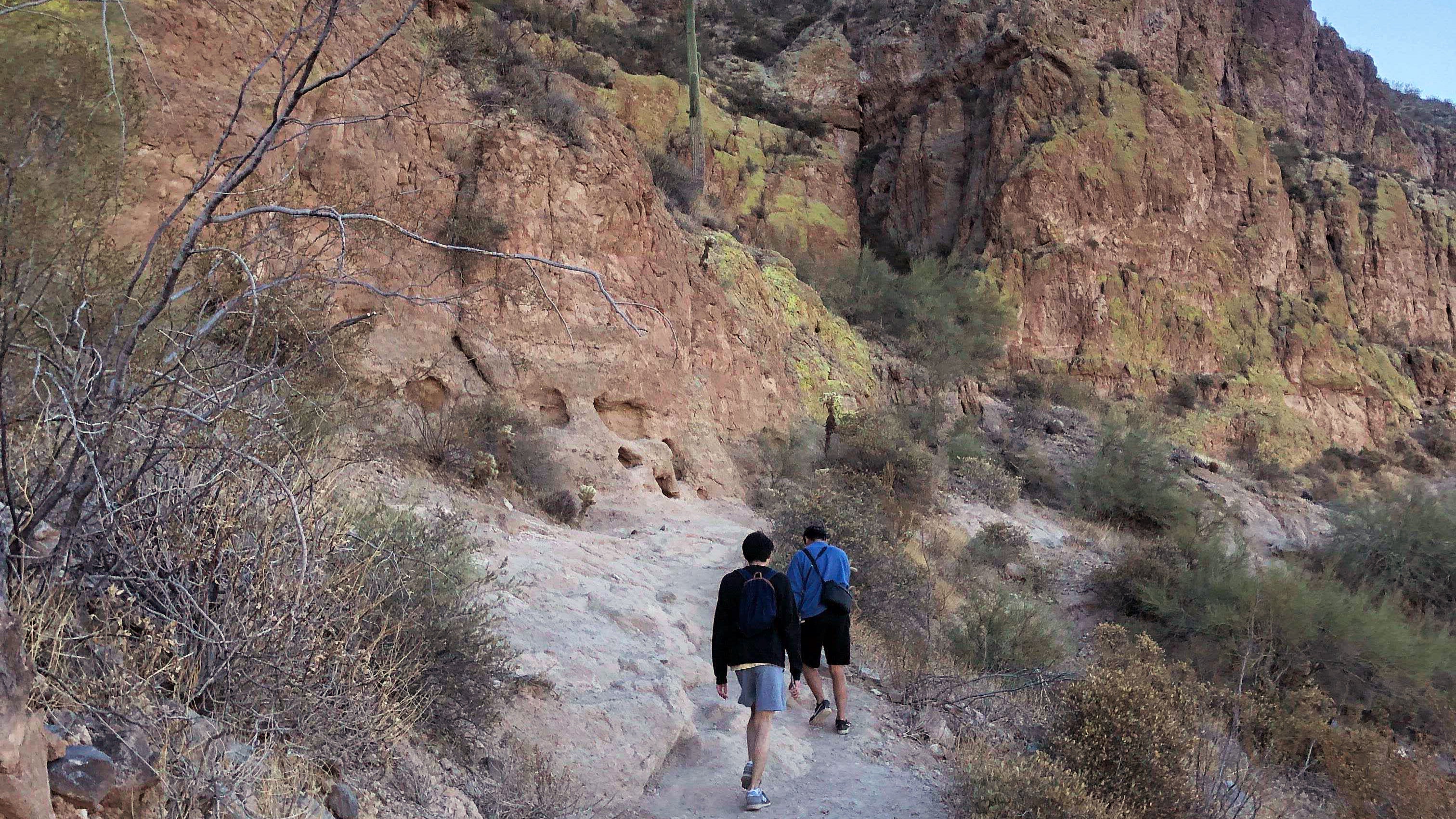 Maricopa County residents realized a $4.85 return on investment for every dollar the county Parks and Recreation Department spent on operating costs at its eight parks in 2019, according to an ASU economic impact study.

The study, led by School of Community Resources and Development Associate Professor Deepak Chhabra, indicates the parks and recreation system generated more than $93 million in direct spending during that timeframe, and that $82 million of that money came from visitor expenditures, while $10 million resulted from overall operating expenditures.

“For every dollar invested in the eight regional parks by the Maricopa County Parks and Recreation Department in net operating expenses to offer recreational facilities and experiences for visitors, a local resident receives an economic benefit of $4.85 in employee compensation and proprietary income. The Maricopa Parks are an economic powerhouse as evidenced by the high leverage ratio and other positive study findings,” Chhabra said.

Maricopa County Parks and Recreation Director R.J. Cardin said this number is double what was estimated about four or five years ago.

“We were somewhere in the neighborhood of two dollars for every dollar that was invested in parks, to this time we are over four,” he said.

Chhabra said another key finding was the high park leverage ratio, which is the return on investment for any money invested in operating the Maricopa County Parks and Recreation Department.

The department administers one of the largest regional park systems in the United States, with more than 120,000 acres of parkland and over 800 miles of trails, according to Cardin.

The study focused on eight parks. Chhabra said it showed that the Maricopa County parks system generates significant economic benefits for the communities where the parks are located.

The eight parks included in the study were:

The county should look for more strategies to “increase park visitation and develop additional external collaborative partnerships with ancillary sectors,” according to one of the study’s main recommendations.

One area for that possible future expansion is campgrounds.

“There would be a dual benefit to adding more campgrounds in the county parks, for example. It meets visitor needs, but it also adds to the regional economy,” Cardin said.

Chhabra said the COVID-19 pandemic has “generated new rhythms, which have altered the pace and tempo of contemporary life.”

For instance, Chhabra said the demand for outdoor recreation is likely to increase because people are traveling shorter distances and staying closer to home. Investments made to local and regional parks not only enhance the quality of life and overall mental and physical well-being in local and regional neighborhoods, they also spark a ripple effect throughout the regional economy, Chhabra added.

The study suggests that the county should expand economic development investments in new capital projects, park renovations and major maintenance projects, marketing and collaborative ventures with the private and nonprofit sectors to boost visitor spending, increase the length of stay, improve visitor experiences and protect and enhance the park's natural resources.

The study was conducted in partnership with ASU through an intergovernmental agreement with all three major universities in Arizona, according to Cardin.