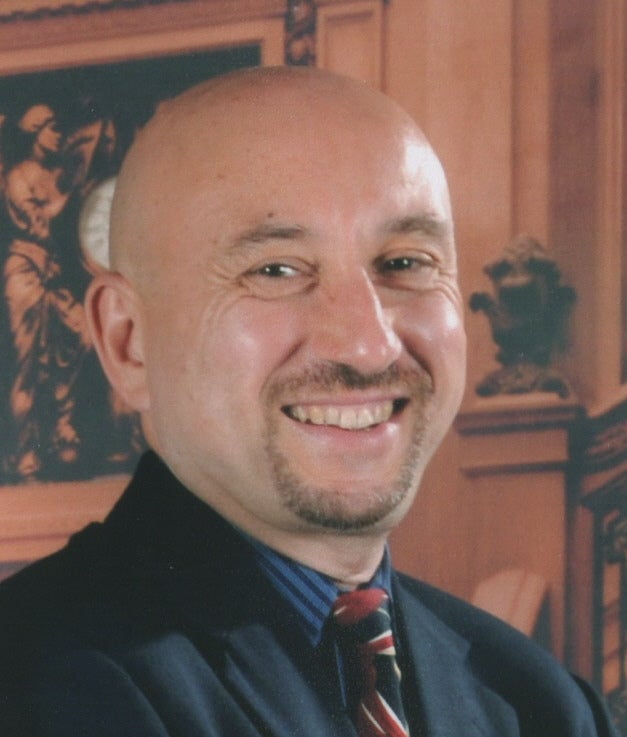 Editor's note: This is the first installment in a weekly series about ASU's new Regents' Professors.

Addiction rates in America continue to rise, with recent research suggesting one in every 10 people older than 12 are addicted to drugs or alcohol.

The reality of these numbers can be troubling, but Flavio Marsiglia sees hope by focusing on prevention, specifically targeting youth ages 12 to 14.

“Our society is filled with drugs — chiefly alcohol and cigarettes — and it’s not realistic for people not to use. However, we must delay initiation as long as possible,” said Marsiglia, director of the Southwest Interdisciplinary Research Center in ASU’s College of Public Service and Community Solutions.

“Research shows that the teen brain isn’t fully developed and if they are initiated with drugs or alcohol at that age, they reach addiction much quicker.”

Marsiglia’s work on diversity, substance use and youth development is regarded to be among the best and most influential in the field, and why he is one of four Arizona State University faculty members recently named as Regents' Professors for 2014-2015.

The designation is considered the highest faculty honor at the university and is given to professors who have made exceptional achievements and international distinction.

“Flavio is doing research that is exceptional in every sense,” said Jonathan Koppell, dean of the College of Public Service and Community Solutions. “He is an internationally recognized expert on health disparities and minority health research who has not only brought innovative ideas to the forefront, he has brought communities together to enact solutions.”

After relocating to ASU, Flavio and his colleagues’ multicultural, school-based substance-use program, Keepin’ it REAL, was developed for Phoenix-area youth ages 12 to 14 in the mid-1990s. The program uses a 10-week lesson curriculum taught by trained classroom teachers in 45-minute sessions, with booster sessions delivered the following school year. It’s designed to help students assess the risks associated with substance abuse, enhance their decision-making and offer up resistance strategies. The program has been implemented in all 50 states as well as in Australia, Canada, Guatemala, Mexico, Spain and the United Kingdom, among other countries.

Thanks to a National Institutes of Health grant, Marsiglia has tweaked the program in the past few years, gearing it toward Mexican immigrant youth and their parents. Families Preparing the New Generation is currently being implemented in middle schools by getting parents and their children discuss the pressures of adjusting to a new culture.

“It’s tough to be a kid from another culture and have to navigate a complex and fast society,” Marsiglia said. “These youths tend to become Americanized very quickly and learn the language faster than their parents. It stirs this feeling inside that they have become smarter than their parents, and it creates a vacuum.”

The NIH awarded Marsiglia’s team additional funding for a new program, which focuses on American Indian substance prevention, with a $2 million grant. He says despite the constant attention on drugs and substance abuse in youth, he sees legitimate power in prevention.

“Most kids do not use alcohol or other drugs, and we as a society tend to focus on the ones who do,” Marsiglia said. “We do, however, need to educate and equip all youth with tools for prevention. Above all else, I want to be an advocate for prevention.”