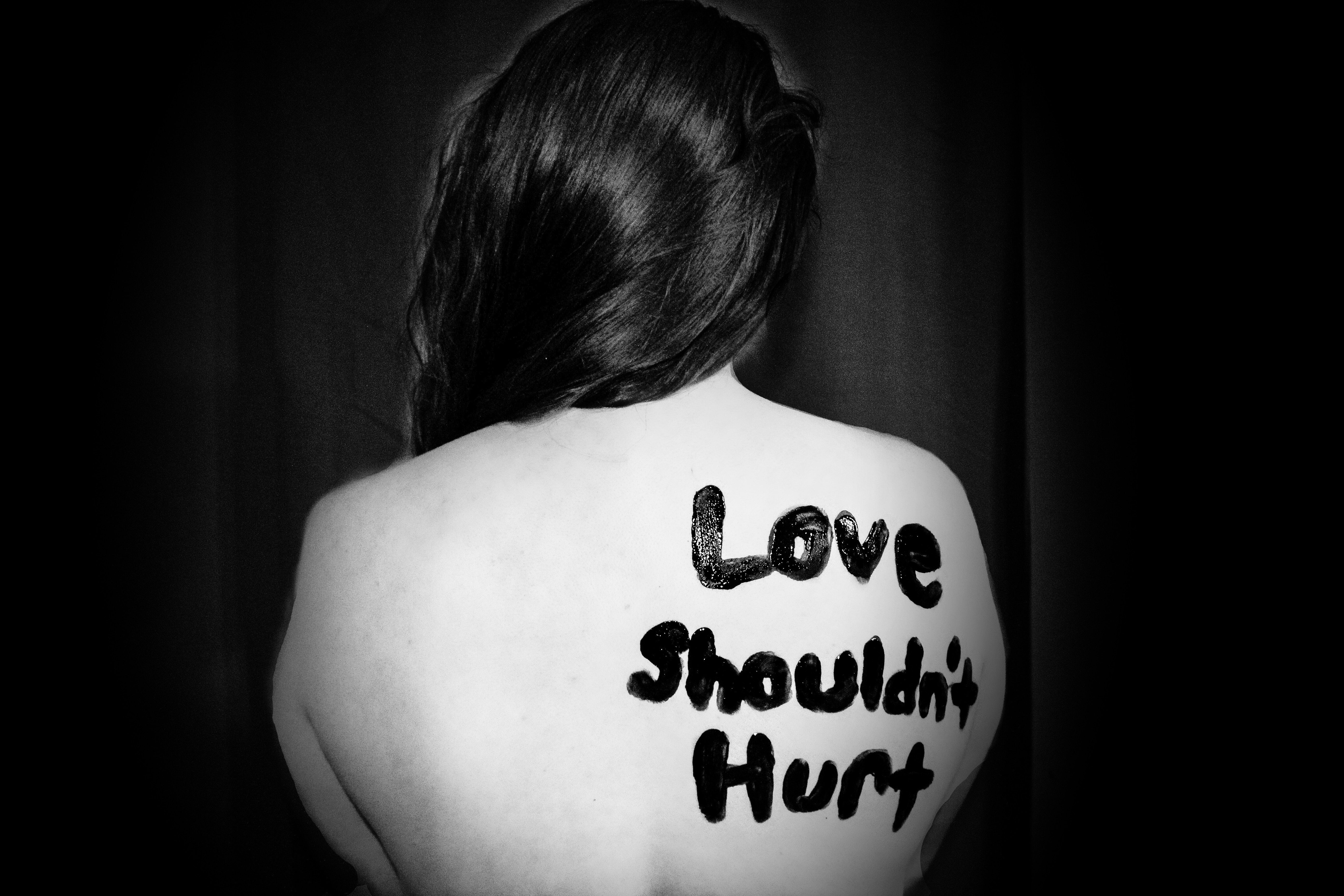 One in four suicides in Arizona are related to violence involving an intimate partner, according to a new report from Arizona State University’s Center for Violence Prevention and Community Safety.

The center is based at ASU’s Watts College of Public Service and Community Solutions. October is National Domestic Violence Awareness Month.

The center released the Arizona Violent Death Reporting System (AZ-VDRS) report, titled "Suicides Involving Intimate Partner Violence," a compilation of statistics taken from the examination of 5,711 violent deaths in Arizona between 2015 and 2017.

Researchers found that 3,678 of those deaths were determined to be suicides, said Professor Charles Katz, the Watts Family Director of the center, with 25.6% of those involving “intimate partner violence,” or IPV.

Suicides were determined to have been related to IPV when one or more of the following indicators were present:

Other findings included the following: