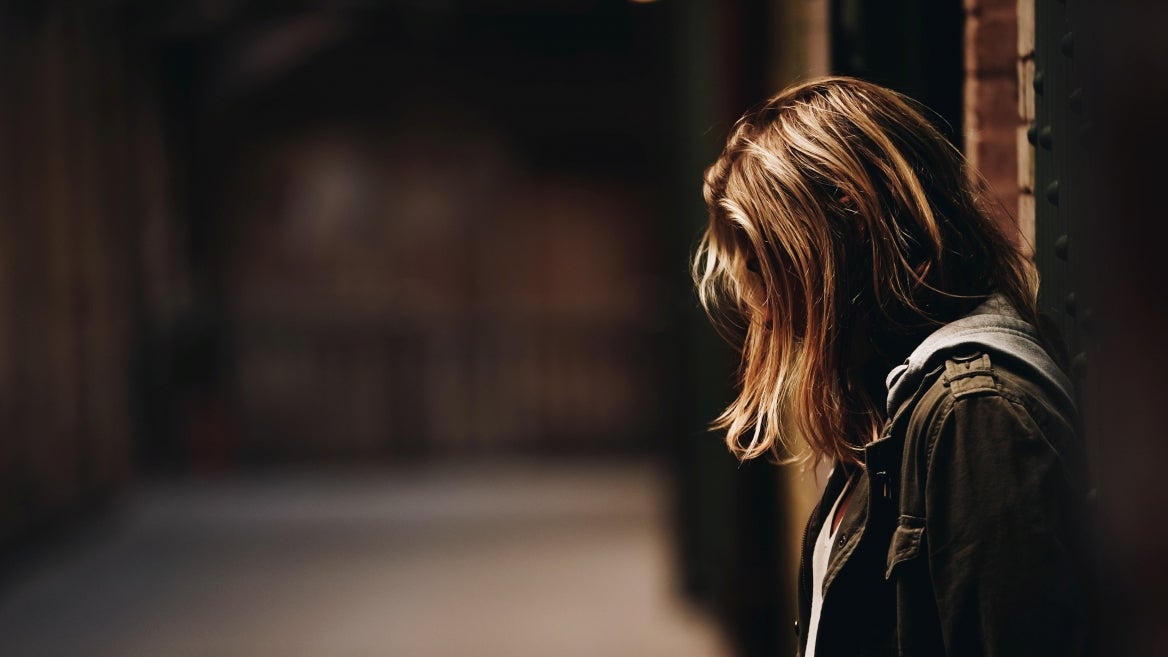 Researchers and staff at Arizona State University’s Family Violence Center confront domestic violence through aid to families and a wide variety of public information, but as they do they frequently address a particularly unnerving victim experience.

Children who witness a family member killing another often suffer deep and complex trauma, said Family Violence Center Director Neil Websdale, who said he hopes the center’s efforts helping child victims in Arizona could be duplicated at the national level.

“Often they have witnessed these killings, so this is a direct service program,” said Websdale, a professor in the School of Social Work. “We assist these kids and their new caregivers, who are also grieving the homicide. This is a traumatized group of kids who need wraparound services, often over the long term.”

The center made its home at the School of Social Work in 2020 after seven years at Northern Arizona University in Flagstaff, where it was the Family Violence Institute. It opened as the Family Violence Center at ASU last June. After spending more than a year working remotely, on Sept. 8 staff will move into office space at the Arizona Center in downtown Phoenix.

One of the center’s principal projects is the Arizona Child and Adolescent Survivor Initiative (ACASI), which for the past six years has helped about 100 children and a similar number of new caregivers who have experienced the loss of a parent to a domestic violence killing.

ACASI provides a number of what Websdale called wraparound services, everything from post-scene crisis intervention and social supports, to mentoring and longer-term counseling, to courtroom advocacy and legal assistance.

Websdale said ACASI, funded by the U.S. Department of Justice’s Office for Victims of Crime, is the only service of its kind in the nation, but he hopes to be able to set up a national assistance center modeled from it.

It continues to administer the National Domestic Violence Fatality Review Initiative, which since 1997 has received Justice Department funding, Websdale said. Through it, the center provides technical assistance to 46 states whose officials seek to review domestic violence fatalities in their jurisdictions, including suicides and killings within families.

Looking at these killings, which mostly involve men who kill women, includes a review of systems that Websdale said is similar to how investigators reconstruct the circumstances of an airliner crash.

“It’s like looking at why the plane went down,” he said. “We look at how this tragic situation occurred and what can be learned to prevent future tragedy.”

The effort involves law enforcement, courts and advocates, as well as finding and interviewing friends of the affected families and co-workers of those who were killed.

The third project is the Community-Informed Risk Assessment Project, funded locally by the Arizona Governor’s Office of Youth, Faith and Family and nationally by the Office on Violence Against Women, Websdale said.

The center’s base at ASU provides a more entrepreneurial environment within which to work, Websdale said.

“For example, we have already been involved in exploring grant opportunities in Central and South America, particularly in regard to extending domestic violence fatality reviews in those settings,” he said.

“We know that there is a clear connection between women’s rights, women’s empowerment, gross domestic product, democracy and the rule of law. These things all go together. Reviewing domestic violence fatalities with a view to developing preventive interventions dovetails nicely with these broader development goals.”

The center is an important component of the School of Social Work’s approach to take on issues involved with domestic violence, said school Director Elizabeth Lightfoot.

“The School of Social Work is so fortunate to have Dr. Neil Websdale and the Family Violence Center as one our multifaceted endeavors to address domestic violence,” Lightfoot said. “The valued work done by the center complements our other effective efforts in this area, such as that of Dr. Jill Messing and the staff of the Office of Gender-Based Violence.”