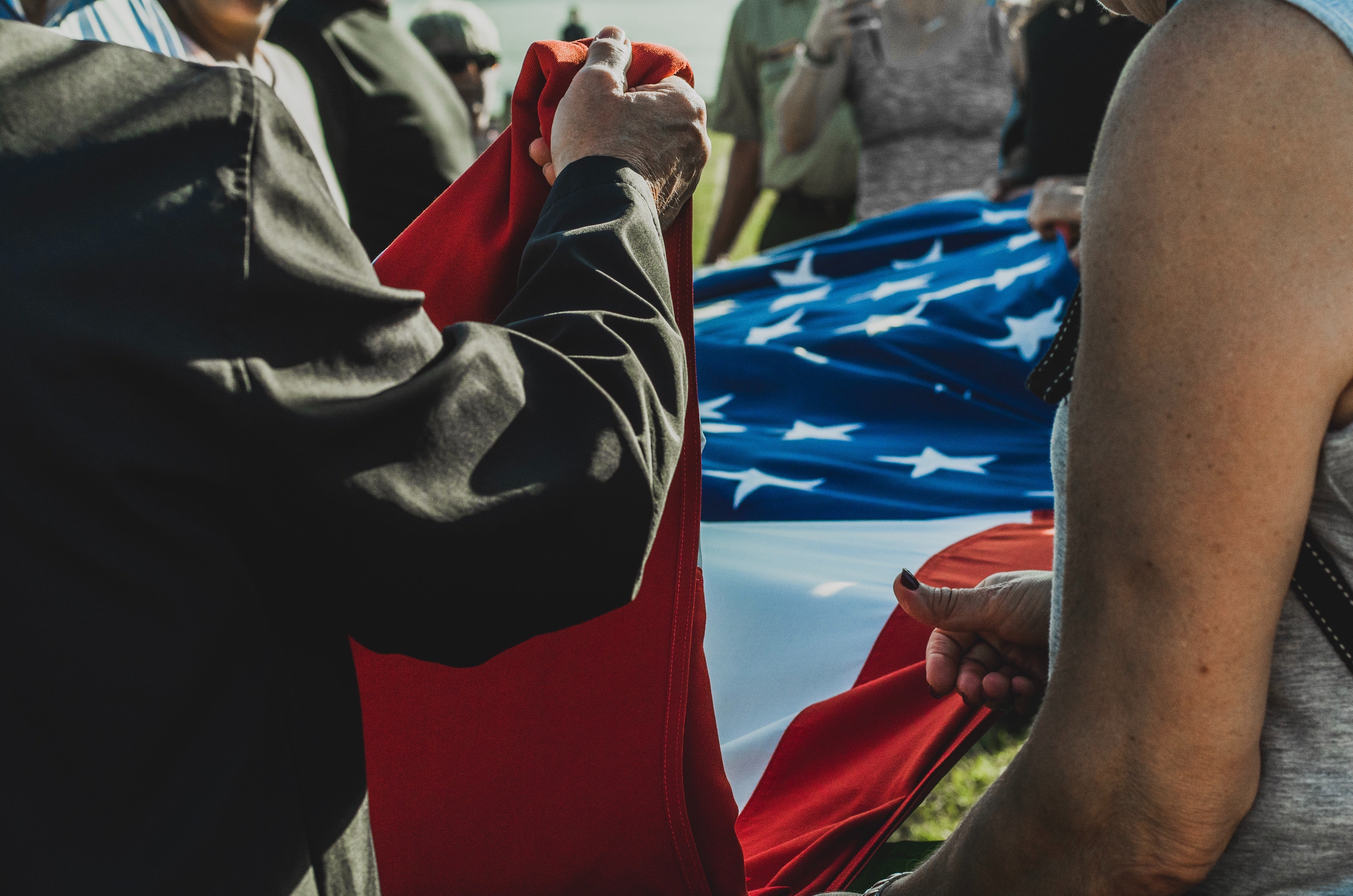 Veterans in Arizona more than twice as likely to die by suicide as nonveterans, ASU researchers find

Veterans in Arizona are at more than twice the risk of the rest of the population of dying by suicide, according to new information from Arizona State University’s Center for Violence Prevention and Community Safety (CVPCS).

Researchers at the CVPCS, based at ASU’s Watts College of Public Service and Community Solutions, found that 53.2 veterans per 100,000 population in Arizona killed themselves between 2015 and 2017, compared with a rate of 21.1 per 100,000 for nonveterans, said Professor Charles Katz, the Watts Family Director of the center.

Younger veterans ages 18-34 are four times more likely to die by suicide than nonveterans of the same age group, according to the study.

“If we as a state and a nation are serious about preventing suicide among our veterans, increased support for mental health screening and treatment after diagnosis is needed urgently,” the report’s implications and recommendations sections said. “Critically, we owe veteran men and women the highest standard of care and a rapid, effective response when they have disclosed suicidal thoughts and intentions or have survived actual attempts. The goal should be nothing less than the restoration of their potential for quality of life.”

“Our findings should give pause to all of us who support our troops, especially as we honor veterans this month,” he said. “Many of these suicides are the result of the physical and mental problems they have experienced. If you are close to a veteran, talk to them, communicate with them. Most of all, sympathize or empathize with the experiences they share with you, and encourage them to contact their local veterans center, VA medical center or a suicide prevention coordinator.”

The research for this report, like others the center conducts for the National Violent Death Reporting System (NVDRS) and the Centers for Disease Control and Prevention (CDC), has usefulness beyond compiling statistics, said David Choate, the CVPCS’ associate director.

“It is not research for the sake of research. Indeed, the mission of the CDC, the NVDRS and the Center for Violence Prevention and Community Safety is to see the AZ-VDRS data be put to use,” Choate said. “We work closely with law enforcement and public health partners, allowing both nongovernmental organizations and governmental policymakers much-needed information necessary for data-driven decision making in response to important issues surrounding homicides and suicides in Arizona.”